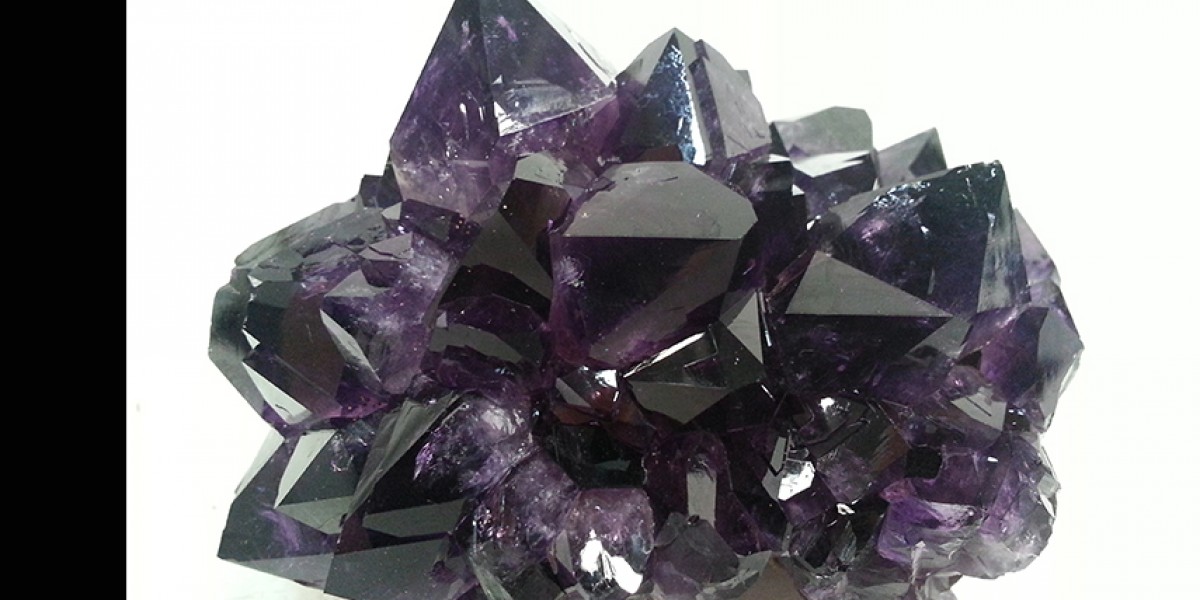 An art that comes from the rock

The vast province of south Khorasan, due to the geological diversity of various tectonic events, is the site of the emergence of many valuable minerals, which few of them have been studied and identified. There are 139 units of decorative stone mine in South Khorasan province, of which 113 have operation license and 26 have certificate of discovery. These mines are located in Nehbandan, Ghaen, Darmian, Tabas, Birjand, Sarbisheh, Khosf, Boshrooye and zirKuh.

One of those cases is onyx found in a variety of colors such as red, terracotta, yellow, blue , black, green, gray, and brown. Onyx also has different types such as Yemeni onyx, Khorasan onyx, Shajari onyx, Soleimani onyx.

From ancient times, the tribes and nations of the world considered the onyx as a sacred stone and were not taking it away from themselves and they believe that it can protect them against accidents and disasters. And its very helpful to boost revenue, business boom and ease of work.

Khosf is one of the high-capacity cities in which all kinds of precious stones and onyx types are abundant and there are the finest decorative stones and different types of  red, Suleimani and Shajar onyx in the region. Gemstones and semi-precious stones are one of the rich and less-known capacities that, if has given value and attention, could develop the economy growth.

Click the button below to order and receive more information.